I think perhaps my photo taken on the way to the airport this morning sums up today pretty well.

Cabbie giving suspension a workout as we hit every speed bump on backstreet route to airport. See you at #sconnect15 pic.twitter.com/ArRNzHpDoX

An empty road with a whole bunch of speed bumps. I’m afraid that’s what today felt like. It’s kinda weird starting off a conference without hearing the keynote to set the tone. Even with SAP conferences like TechEd we have “pre-conference” days – thanks ASUG! But today was part of the conference, and it didn’t really feel like it.

An example of the bumpy road was having a session today on the new support model for SuccessFactors, but without mentioning the SFXpert program. It was kinda weird – but apparently Mike Ettling will talk about that in the keynote tomorrow, it’s a little confusing.

Moreover, there weren’t an awful lot of people here. Which in someways is pretty good, it means that we’re able to have comfortable conversations, no running around with microphones to ask questions. But it certainly seems that running a SuccessConnect in Singapore may have reduced the number of Sydney attendees. I’m not sure, perhaps tomorrow will bring more people? It was a big ask to get people to come for a whole day for 3 sessions.

But it was a glorious evening in Sydney:

Would love to know where we’re at with that total – hopefully we’ve got above a few thousand dollars by now.

So a few bumps, a fairly empty road, but the way ahead looks clear, and the weather is glorious. I look forward to tomorrow. I just hope that the panel session with David Ludlow goes well. 🙂 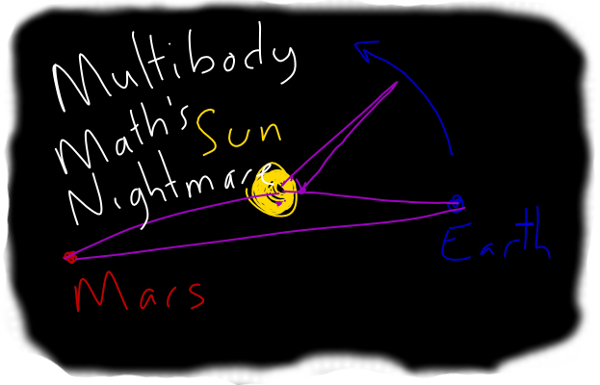