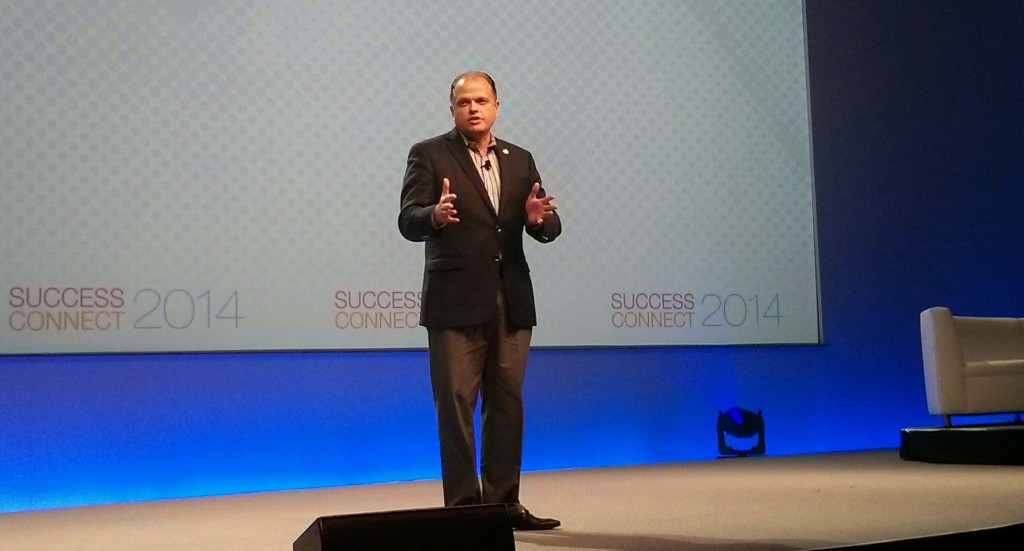 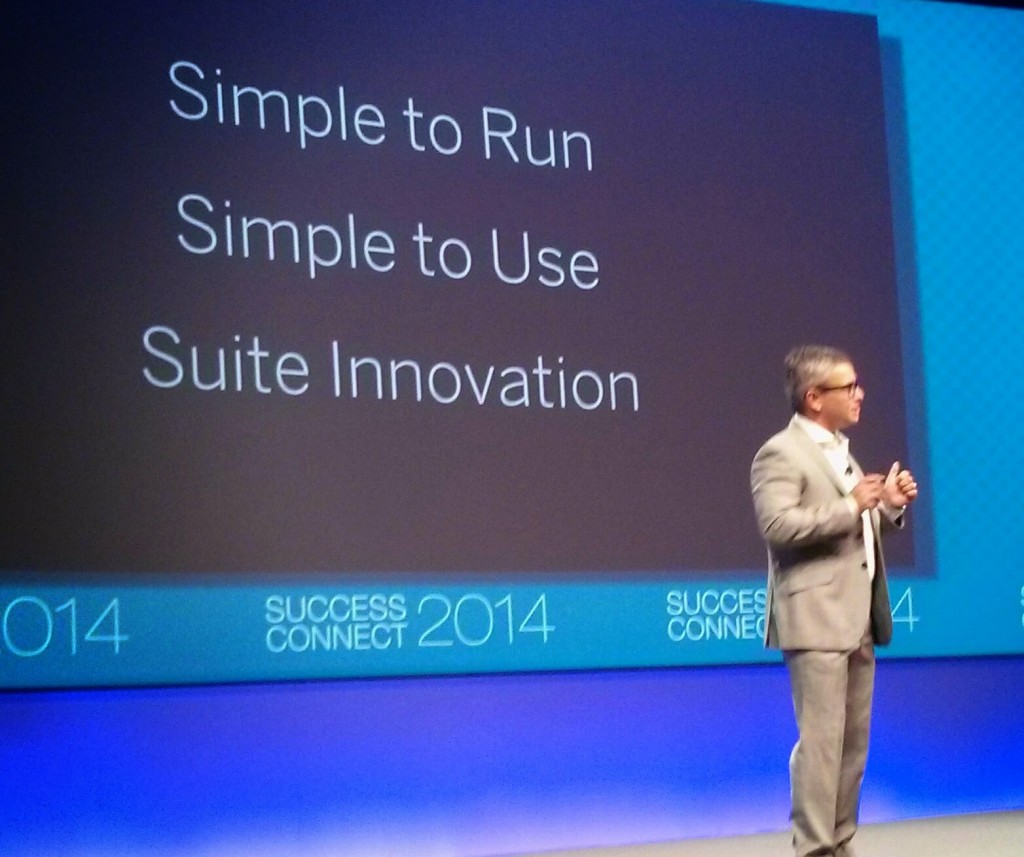 I was very interested to read some links that Naomi Bloom posted about how Workday have moved to a continuous integration deployment model rather than a phased release.

As  developer, I love the idea of continuous integration, having a set of tests that can automatically check whether the code I have built will cause an issue in production and then allow me to move it up to prod immediately. It fits with TDD and all the other cool things I want to do. Awesome!

If I were writing code in the internal development teams of Workday or SuccessFactors, I’d want the software to be CI.

However! As a developer of extensions to one of those platforms, I couldn’t think of a worse option! If you look at the “disadvantages” section in the linked Wikipedia article on CI, you’ll notice that one very important thing is to have lots of good automatic test scripts. The problem is, a vendor can only possibly run their own test scripts, they can’t run mine. (Perhaps they could run mine if such an API was built, but could they justify not deploying to prod because a little used partner extension failed a script?) So what if some change that the vendor does breaks a behaviour in my code? Well, that’s bad for me. I’d better hurry up and fix it, because all my customers are now with broken code, and the first I found out about it – when it broke. And likely I’m not going to find out until I have one of my customers complain – unless I have proactively set my test scripts to run every hour and send me a message when something breaks, in which case I’d better be ready to do emergency support 24/7. Yeah, just what I want. NOT!

This would be a huge burden on a extension provider, you wouldn’t have a stable platform to build on.

With SuccessFactors being on a phased release rather than continuously integrated to production, it is much easier for me to join in with the testing of my solution before it hits the market. I know that my customers aren’t going to get a nasty shock because something suddenly breaks/changes behaviour, because I have a window to test that before it impacts them. I also know when that window is going to be, so I can plan around it and allocate my resources. Whilst the solution might be wonderfully cloudy and elastic, my skilled pool of extension developers is definitely less cloudy and more finite and fixed.

Now it might be possible to allow partners to have an early access box, and perhaps delay CI deploys to production by a week or so to allow partners to test their code. But that is one hell of an effort that you’re demanding of your partners to do that. And as one of those potential partners, I can say I’d be thinking very long and hard about the risk you as the vendor are putting me at, and probably would decide not to go there.

I think, that in a world where purchasing 3rd party add-ons for your cloud platform will become the norm (allow me my dreams please). And where the power of the platform is driven by these add-ons/apps, having a phased release makes sense. How cool would an iPhone be without any apps from the AppStore, how good would an S5 be without apps from Google Play? They are both great devices, but they are awesome when enhanced by external developer partners. These mobile solutions have phased releases. It’s not because they couldn’t have constant updates, the tech is easily there for that to happen, but because in order to sustain the applications/application developers that make them so cool they need to provide a stable platform.

I’m really glad that SuccessFactors provides a stable environment for me to build on, as I am convinced that HCM SaaS has a huge potential to be enhanced and extended to the better use and consumption of businesses. It’s a real strength of the solution, and I am very happy to be play a part this story, and that SAP and SuccessFactors are carefully considering the needs of the development partner in this scenario.

All that said, it would be cool to be developing in a continuous integration solution, but just not for the partners building on your solution.